Hyundai Truck gets serious Down Under

Hyundai's independent importer had quite a bit to say at the Brisbane Truck Show with new releases in different sectors of the Australian market.

It’s nearly five years since we first reported on the reintroduction of Hyundai Trucks to Australia. Despite the Hyundai brand’s high profile and success in this country, the truck endeavour isn’t a factory-owned initiative: Hyundai Commercial Vehicles Australia is owned by the Sydney-based Peninsula Motor Group.

While that structure seemed odd to us when it was announced, the start-up looked impressive, based at PMG’s purpose-built technical and sales facility in the Sydney suburb of Bankstown.

The release trucks were the Mighty models, with GVMs from 4.5 tonnes to 7.5 tonnes. All were powered by a 3.9-litre, four-cylinder diesel with figures of 103kW and 392Nm with a five-speed transmission in the 4.5-tonner, and 125kW and 610Nm mated to a six speed box in the larger models. 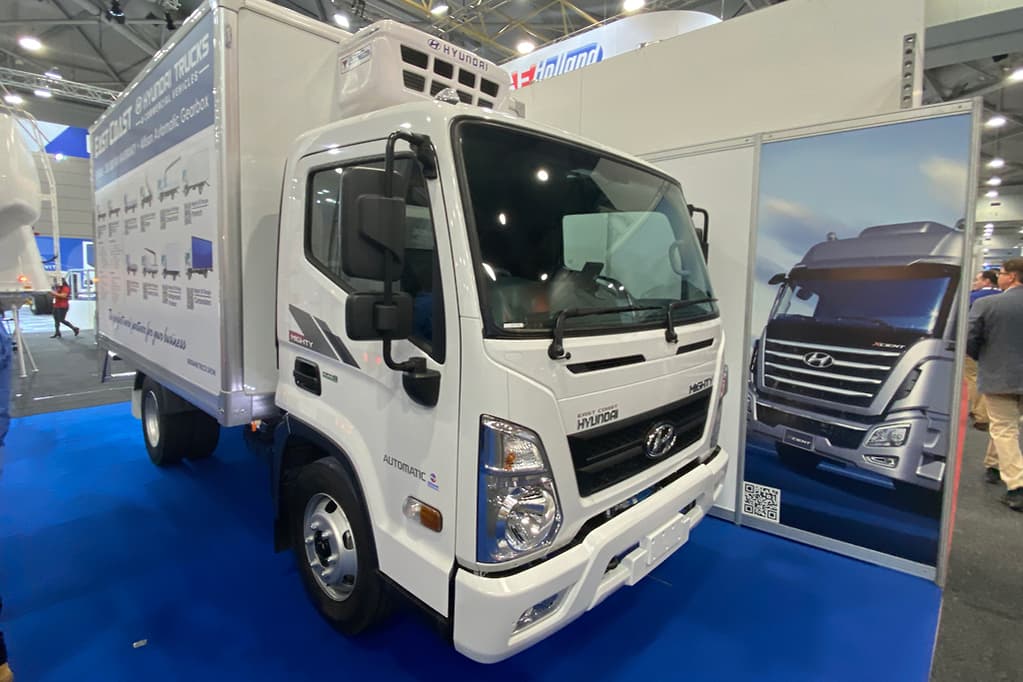 Naturally, Trucksales asked for road test vehicles at the time of launch, but none were forthcoming and repeated requests since then also scored a duck. All industry observers expected PMG to announce a growing band of dealers, but that didn’t happen either. A few trucks were seen on Sydney roads, but volumes hardly registered on sales data.

By mid-2020 we’d pretty much written off Hyundai Commercial Vehicles Australia as a boutique effort that was being kept small by design, but then we received a press release indicating that the Allison 1000 series automatic transmission was available in some Mighty models.

At that time, we also learnt that the Mighty range had expanded to 4.5-8.5 tonnes. However, there was still no offer of a road test vehicle. 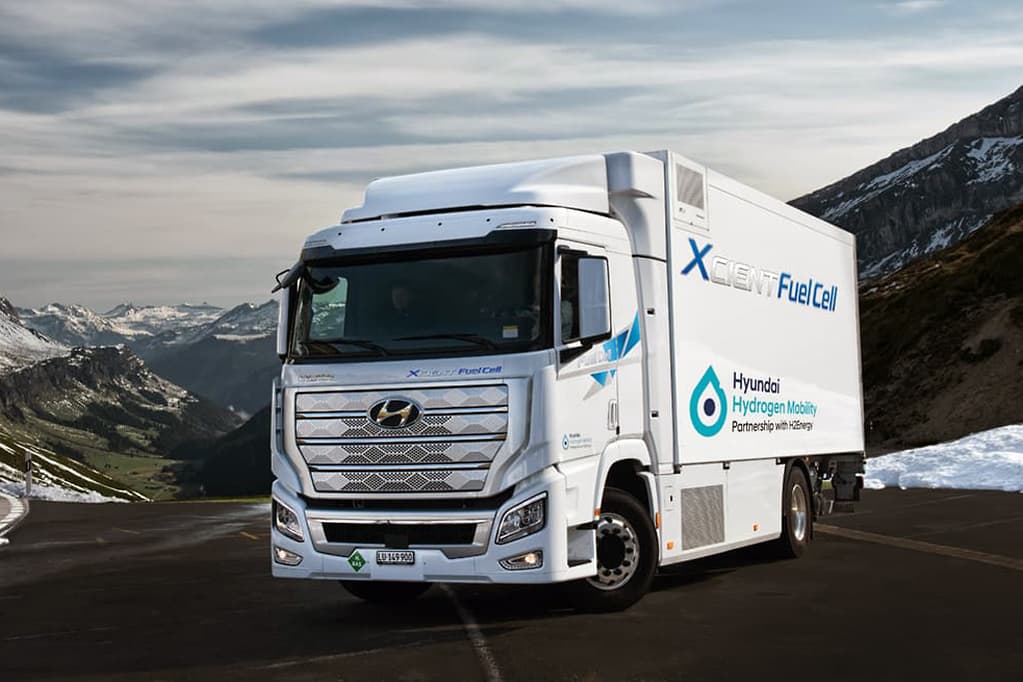 Fast-forward to the Brisbane Truck Show in May 2021 and there was an impressive Hyundai Truck display on a stand organised by the team at East Coast Trucks, Hyundai’s Brisbane dealership.

“We are an independent distributor in Australia, so we don’t have the infrastructure of a factory owned operation,” said Daryl.

“So we need to ensure our limited resources are continually adding value to our products and, more importantly, to our dealer network." 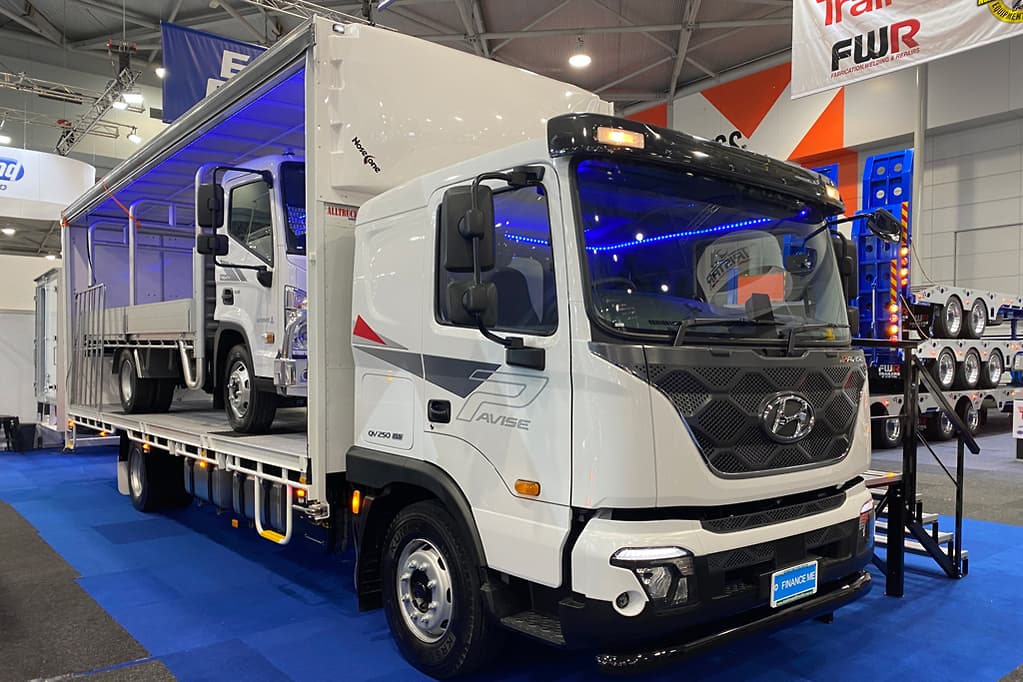 “On display are three Hyundai trucks that are starting to show up as blips on the radars of buyers in various industries."

“Our numbers and our network are relatively small, but it’s clear this year we are heading in the right direction and are on target to achieve our objectives in 2021.”

Daryl Thornton said that since its introduction to the Mighty range, the Allison T1000 automatic option had accounted for 85 per cent of enquiry nationally.

Hyundai Trucks has also introduced the EX10 Super Cab, which is a 10.3-tonne GVM vehicle with multiple wheelbase and body options. 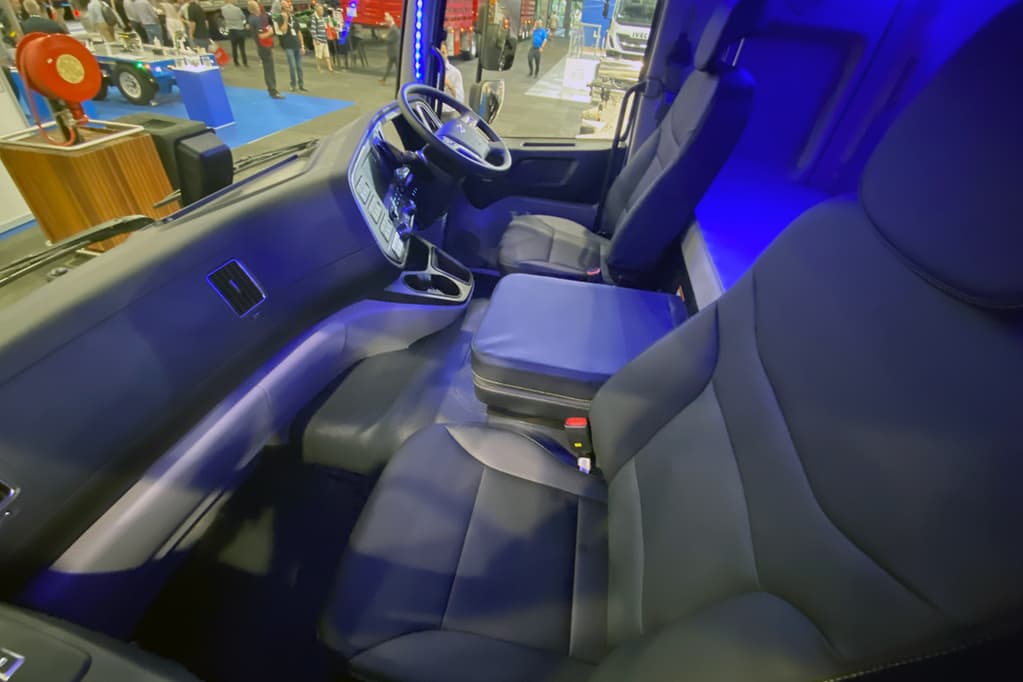 And scheduled for release in Q3/Q4 this year is the Mighty Double Cab.

After the Truck Show press conference we asked Daryl Thornton about the dealership situation and were told that Hyundai Trucks Australia is assessing many dealership enquiries at present and expects the number of dealerships to grow considerably through 2021/22.

The highlight on the Brisbane Show stand was Hyundai’s medium-duty Pavise that was introduced in Australia in late 2020. Daryl Thornton said that only four were initially imported and sold, but a further 12 dealer orders were due by the end of May 2021. 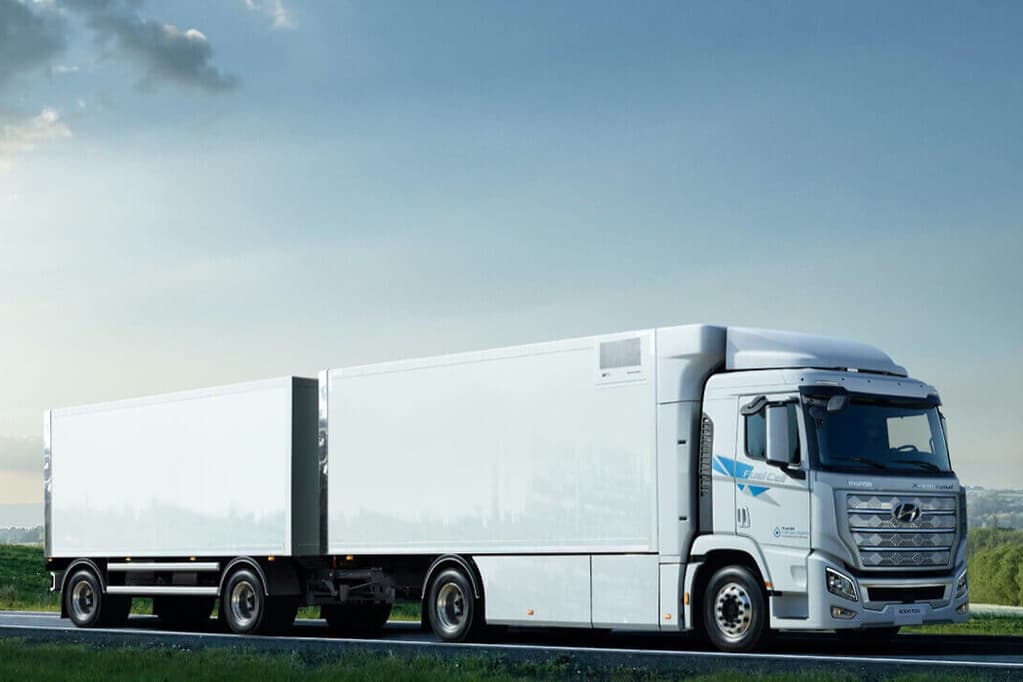 Both models have wheelbase and suspension options and come with a choice of ZF nine-speed manual or 12-speed AMT gearbox.

A Pavise 6x2 with a lifting third axle is scheduled for production in October 2021. It will be produced in RHD and Hyundai Trucks Australia intends to make it available in Australia.

The Pavise comes with the same five-year/300,000km warranty as the Mighty models.

The Hyundai Xcient prime mover has been available in Australia since 2018, but is rated for only single-trailer applications. Daryl Thornton said that his company has been working with the team at Hyundai Motor Corporation (HMC) to bring the Xcient Pro to Australia. 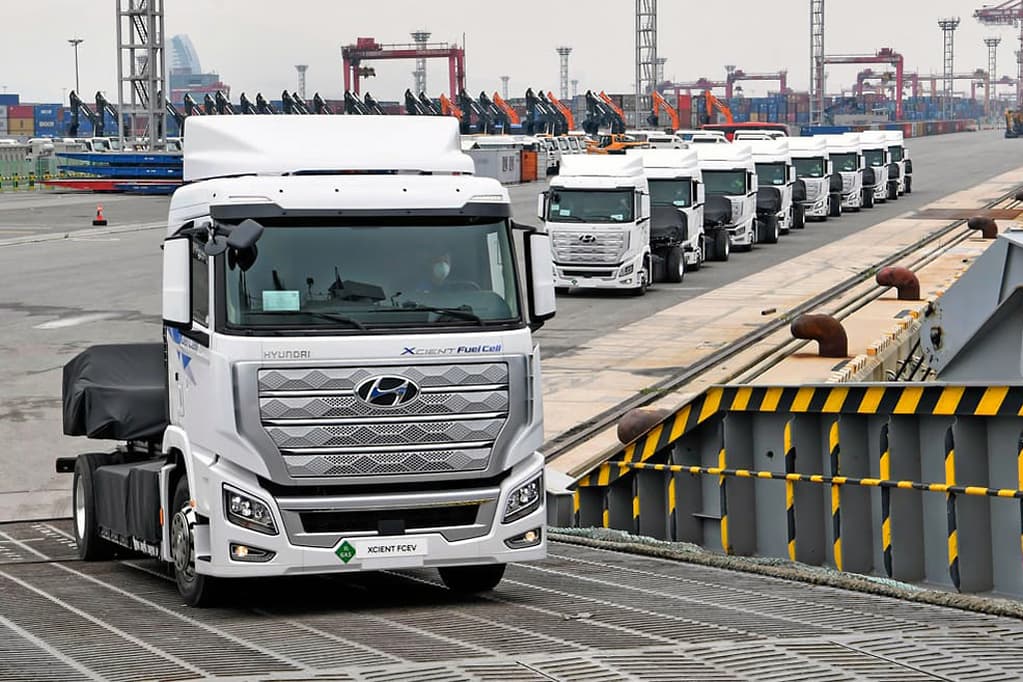 Currently on sale in Switzerland, but also a possibility for our market, is the Hyundai Xcient Fuel Cell model – the world's first mass-produced, fuel-cell, heavy-duty truck. (Unlike Australia, Switzerland subsidises zero-emissions vehicle introductions).

This truck has zero-emissions capability, if its hydrogen fuel is produced using renewable energy.

Current from the battery pack powers a 350kW/2237Nm electric motor and typical driving range is around 400 kilometres, HMC claims, with refuelling time of between eight and 20 minutes.

As Hyundai looks the future, zero-emissions mobility will play a significant role in the company's strategy.

So it looks like Hyundai is going to be one to watch in the Australian truck market in the coming years.